Techniker Krankenkasse and FC St.Pauli are on a mission to stand behind everything that speaks for our society and promotes the health of the network and the people. To promote their common initiative “Weltverbesserer”, they wanted to highlight some of the everyday heroes who have elevated the society with their vision and hard work.

"Sometimes development needs a push, and then it drives itself forward."

We shot the films in several urban locations after dark, with protagonists Benjamin Adrion from Viva con Agua, Ewald Lienen behind #weltverbesserer, Mitra Kassai from All Inklusiv, Helge Weigand from Hanseatic Help, and the founder of "Das Geld Hängth an den Bäumen" Jan Schierhorn. They were all rolling an inflated 2-meter sphere on which we projected images from their projects, to support the voice-over of them telling their stories. All films were produced in square and vertical formats for YouTube, Instagram and Facebook.

It took an entire team to get the ball rolling, figuratively and literally speaking. 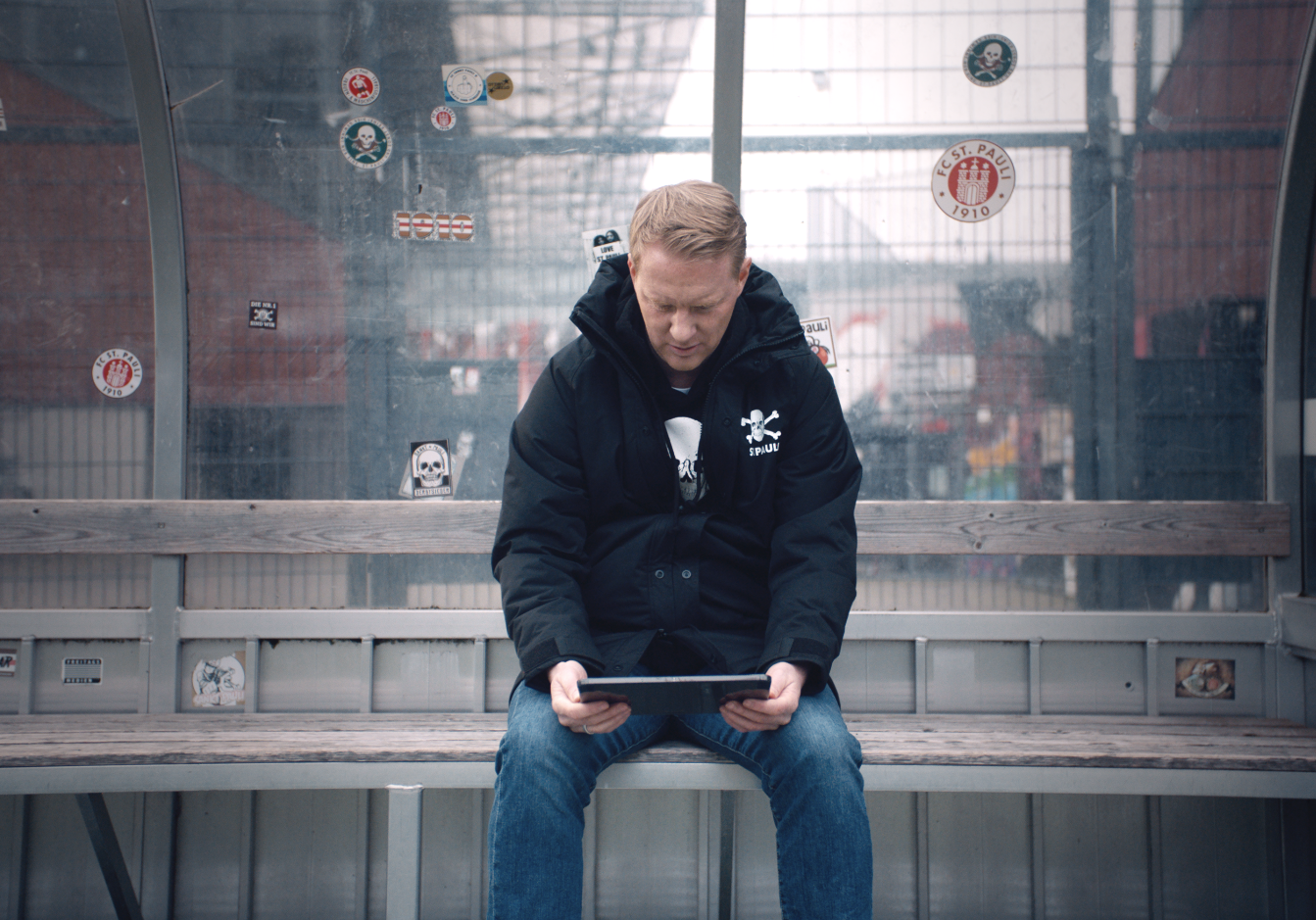 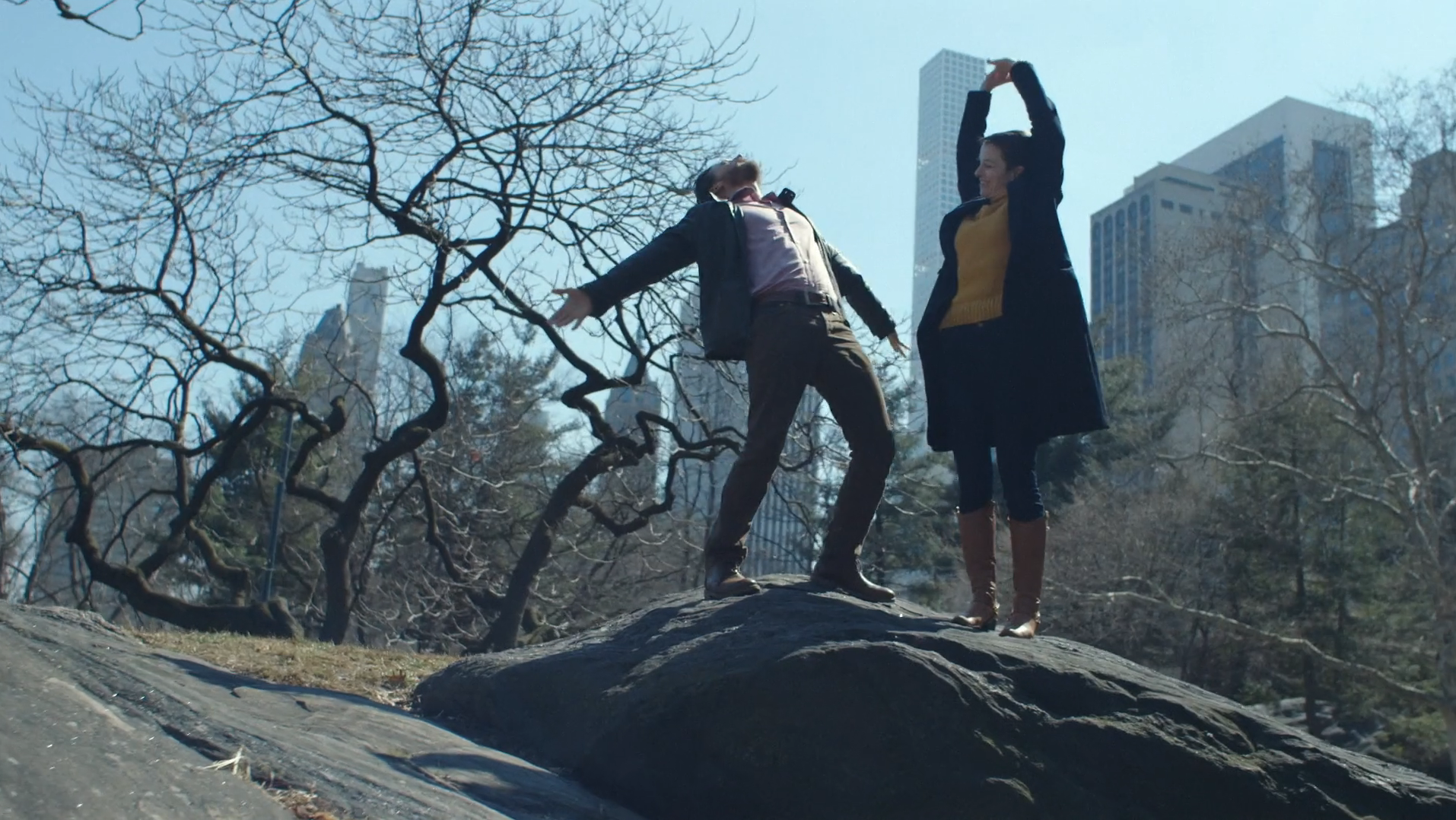 Austrian Airlines "The Charming Way To Fly" with Thjnk